How small businesses can benefit from investing in UX?

A story about how even a small investment in UX can yield huge results.

In Visla, we often see many businesses that are unsure if the investment in design and UX is even worth it. Small to medium companies are reluctant to allocate their budgets into UX, unconvinced that it is a smart, profitable investment for a business of their size.

Experience taught us that even small investment in UX can yield great results and help small products and businesses thrive, and get a leg up on their competition. This is a story of one such example - a simple process that resulted in huge gains. All for the client located on the other side of the globe. 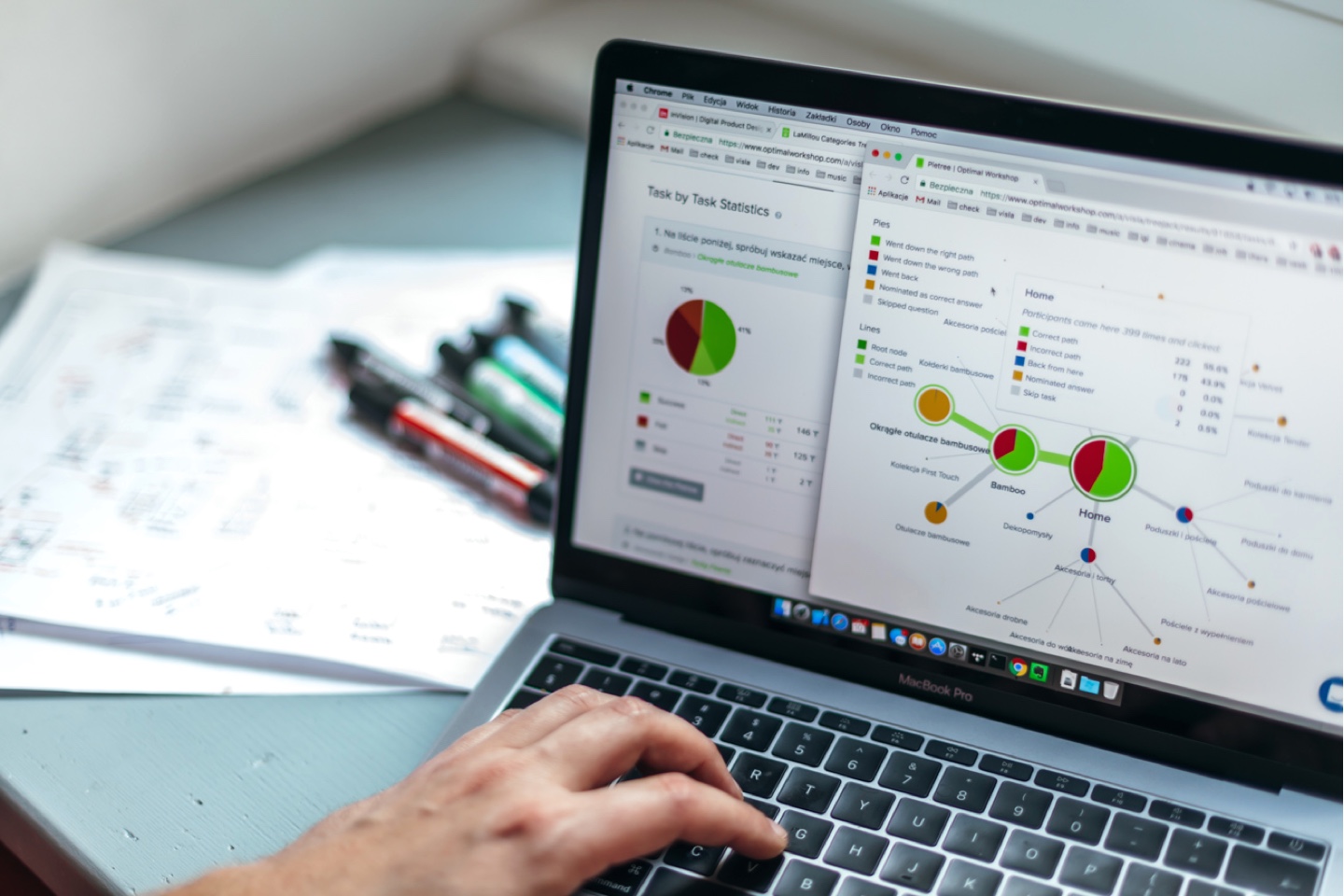 We have been asked by an Australia based business to help them transform their existing application into a modern, useful, inviting product that would become profitable on its own. Camps Australia Wide is the biggest database of free camping and caravan parks in Australia. The service was provided in two forms - a printed paperback edition sold at gas stations and a mobile application. The app’s reviews, however, were atrocious and the owners were at a loss as to why.

Our task was to identify any flaws in the design and improve upon them. And we delivered!

We increased the frequency of ratings and same rating to 5 stars. 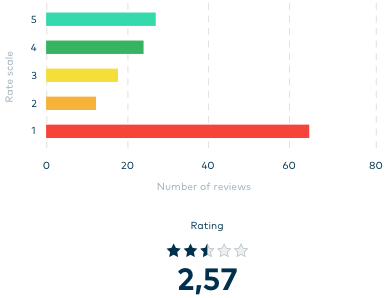 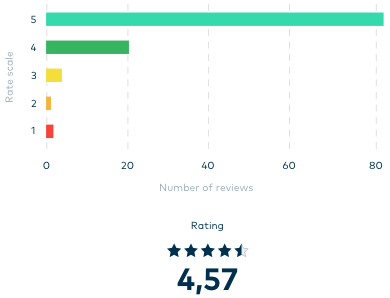 The reviews improved dramatically. Both in ratings and numbers - the number of reviews increased tenfold and the ratings almost flipped from mostly 1 star to mostly 5 stars.

What we did to improve ratings and user satisfaction?

Step one: The Survey

In the first step, we reached out to the existing users of Camps Wide Australia to see who they were and what did they like and dislike about the existing product. An email survey was sent to existing customers (using the owners’ database of email addresses).

What have we found out?

Much to everyone’s surprise, the majority of users were 65+, retired, using an app in conjunction with the printed edition. Most of them used iPads and tablets (not iPhones which is what the app store statistics suggested). Our clients, the owners of the app, had no idea about any of this. This is why the initial research is so important - you can’t make a good app if you’re making it for the wrong audience. Here are some of the things they said:

After the initial research and the high-level requirements clarified with the client, we created a low fidelity prototype of the new app.

As (thanks to our research and heuristics review) we already knew the biggest flaws of the existing app, the direction we needed to take to achieve improvements was pretty clear.

Because the client’s budget was pretty tight, we wanted to focus on major flaws and most important changes that would result in the best investment to improvement ratio.

Creation of a detailed prototype took 5 days. We used Axure software that offers full control over the app and the UX flow details, with control of input fields validation and all sorts of confirmations and messages.

The problem was… How to conduct usability tests and validate the prototype if the target users are located on the other side of the globe?

We reached the existing customers, the ones we had surveyed earlier, by email. The feedback was huge. Whilst reaching the users is not usually problematic, their responses may vary. But the willingness to help and the amount of those willing to be surveyed was stunning. With such amazing feedback, we could gather all the information we needed.

We ran remote usability studies on Axure prototypes using the lookback.io platform. (lookback.io is a great tool but full of bugs. We use it a lot, but always expect and experience some issues). 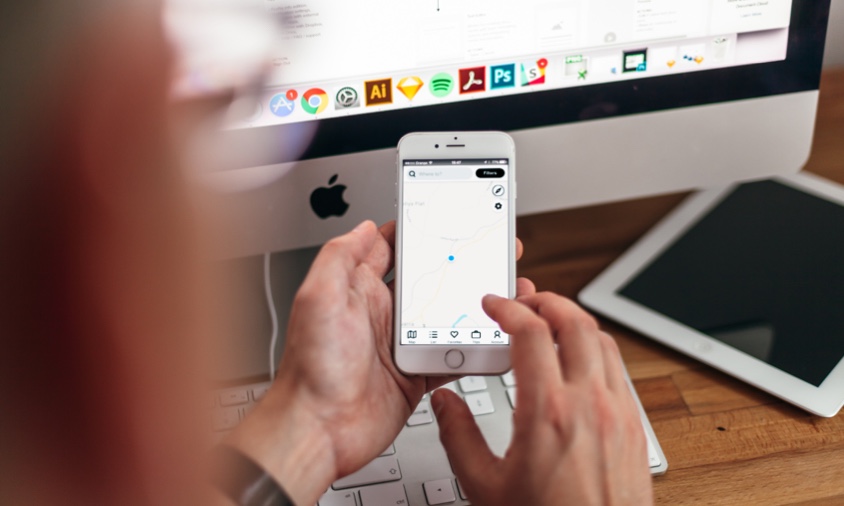 The usability studies are great fun – anyone who has ever participated or observed any knows this. The usability test helped us quickly validate and improve the initial prototype. This is a crucial step in any app development process, and its importance can not be overstated.

At that point, we were pretty sure about the direction in which the app had to be taken.

The post-usability tests version of the prototype was passed to graphic designers and developers to be turned into a finished product.

Our developers and designers were actively participating in research sessions so they knew the product’s target audience pretty well at that point.

In summary… In 10 days we’ve done user research, created a simplified prototype, validated it with real customers, improved and polished the ideas. In the next 10 days, we created a high fidelity design that was handed down to production. With relatively little effort, we produced great results, creating a product that is easier to use and more efficient, while being more enjoyable, engaging and intuitive for its users.

“I recently traveled for 4 weeks through 5 states [...] and found this app amazing. Even in areas of no service you were still able to access camp spots and information you needed to choose your perfect location for the night.”

The results were almost instantaneous and speak for themselves.

The user feedback flipped on its head - the reviews were not only overwhelmingly positive, but the amount of them increased tenfold. With 20 days worth of work and a relatively small investment in UX, we turned Camps Australia Wide from a downvoted, failing app into a thriving go-to user’s choice in the Australian tourism market.

Invest in UX. It gives results.

Learn more about successful revamp of camping application and how we did it.
Read the full case study

Did you enjoy the article?

If you have any questions, feel free to ask.