Why outsource software development to Poland?

Because educated Poles are just like north-westerners, but more motivated. And little less pricy.

Poland has a strong tradition in theoretical sciences. You know Copernicus, but may not have heard about Stefan Banach - one of the most important mathematicians of the 20th century. 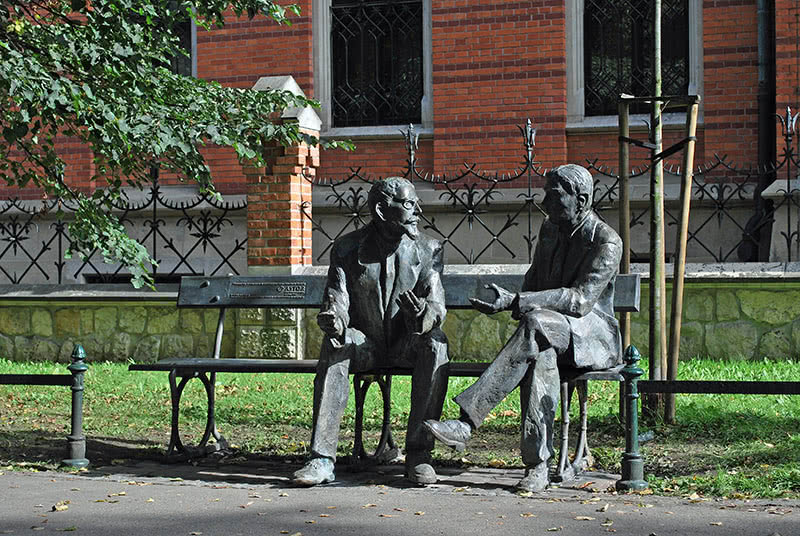 Polish education is still good against all odds, or maybe because of them. Teaching - also undercover one, during the 19th century and WW2 - has long roots in Polish history. Polish education was always focused on individual achievements - it produces a lot of highly skilled introverts.

In the OECD PISA 2015, Poland is ranked #11 in the World in fields of science and mathematics.

Poland has gained a strong tradition in software development. It’s the single best skill Poland is known for. As of 2017, the most known Poland’s export product is a masterpiece computer game: the Witcher 3.

Poland is ranked #3 in the 2016 HackerRank's Global Ranking.

Polish culture is not very known outside, but you can quickly discover there are no serious cultural gaps between Poland and Western countries. You don’t need to learn the culture to start working with Poles - it’s just strikingly similar.

"In Warsaw Area alone, there are more developers than in the whole Czech Republic."

But Poland is still relatively poor, because of it’s difficult history. GDP of Poland is 30% of its western neighbor - Germany. But also prices are much lower. Cost of living is 44% of German one.

Czechs, Latvians, Romanians and other nations in the region are similar. But Poland is just much bigger. In Warsaw Area alone, there are more developers than in the whole Czech Republic.

Where to find good developers in Poland?

There are 7 metropolitan areas in Poland. Top 3 are Warsaw, Wroclaw and Krakow. All 3 have strong computer science departments on 2 universities each. Other cities are less important.

Number of Software Developers in Poland

A map showing the number of software developers in Poland. Based on Slack Exchange Developers Survey 2016 and Github accounts analysis on 30 Oct 2017 by the Visla team.

"In 2015 Google moved its development centre from Krakow to Warsaw."